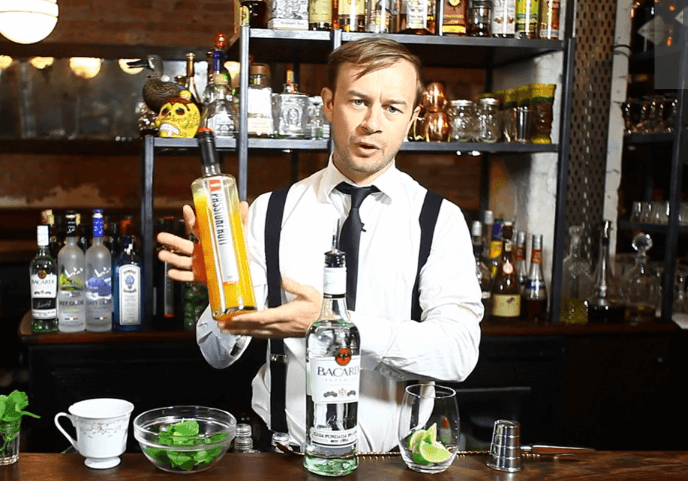 A mobile bar has to be top of the must-have list when planning a special occasion. Not least, in Cyprus, where bar catering at some indoor venues as well as outdoor sites may not always be available.

So you will definitely need to wheel in the moving bar complete with mixologist and a full repertoire of gravity-defying, flair bartending acrobatics. As an instant “impress your guests” head turner at a reception, it can set a sassy, yet uber chic tone that everyone will appreciate.

Many a traditional celebration will likely see guests order “Brandy Sour”, the national drink of Cyprus, comprising strictly Cypriot lemon squash, Cypriot brandy, Angostura bitters and soda water. Whether an open bar or not, there’s no doubt that a totally fluid new world of creative mixing is erupting into the cocktail ecosphere like never before, and evolving far beyond classic forms.

In the recent “Future of Cocktails Report” (a collaboration between World Class, Diageo and The Future Laboratory) it would seem that cocktail creativity is embarked on a new forward-thinking path. A new generation of cocktail bartenders are transforming the way consumers can “relate” to drinks and find an emotional connection.

More relaxed about putting their trust in the creative skills of the bartender, today’s fun loving cocktail crowd also adore the story that an intriguing new mix of ingredients can tell. Thus, the cocktail bartender offers an exotic recipe for being instantly transported to another time, another place.

In 2019, those recipes continue to explore spirits unknown, often fusing traditional classics with new wonders of mixologist innovation. Among this season’s “hot” flavour trends has been the smoky cocktail, according to the Report. So what’s the story here that a bartender can impart to the curious cocktail explorer?

It’s a mix of tequila – a firm favourite among margarita devotees, of course – and mezcal, a Mexican spirit distilled from the agave plant, as well as a wide range of spirits. The smoky flavour derives from the production process in which the agave “pina” central stems or hearts are roasted in rock-lined pits fired by the mesquite plant.

More fascinating still… the less well-known but closely related spirits of agave – Sotol and Raicilla – are a thrilling alternative. Sotol is only made from wild harvested, agave plants found in the region of Chihuahua, which takes 12-15 years to reach maturity, while Raicilla has a reputation as “moonshine”, distilled from a fermented mash slowly cooked, and traditionally cooled by spring water.

What of the future of the smoky cocktail? Some bartenders say that it has even extended into classic whiskey recipes, such as Smoked Old Fashion – and Smoky Whiskey Sour. Maybe a new spin on the national drink of Cyprus?

Every taste a new story at your moving bar!
MyShakers event cocktails – new and classic mixing
Click here to check out our open bar packages. 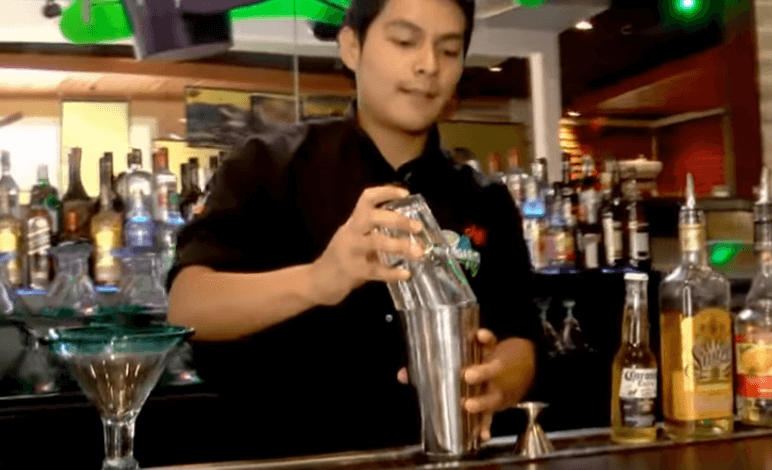