Moving Bar Cocktails Made With Local Cyprus Ingredients Whatever the Season! 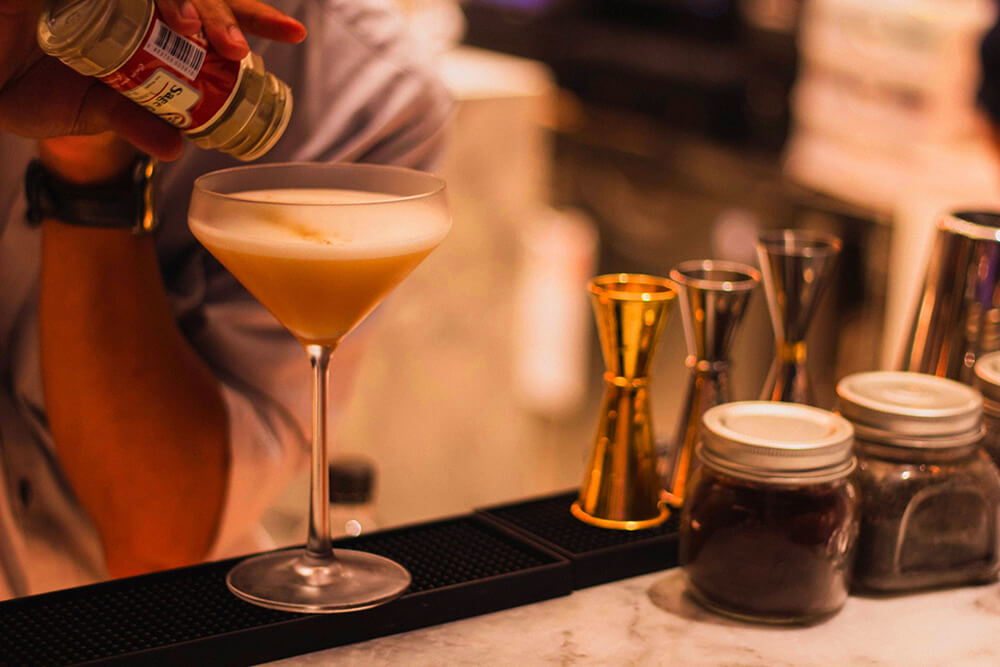 When a moving bar pops up at a party event, say in the UK, EU or US during autumn and winter months, the cocktail bartender may be asked to shake up all manner of autumn-themed cocktail flavours. These could include rum blends garnished with cinnamon sticks, apple sangrias mixed with brandy, whisky, pinot grigio and apple cider, or a harvest punch, filled with thinly sliced apples, pears, lemons, vodka and apple cider.

Cocktail creativity and invention can be endless of course, and any happening mobile bar will be totally on-message with the must-have cocktail ingredients – whatever the time of year, whatever the occasion. Cyprus is also a popular wedding destination for couples from around the world, mostly between May and October.

It means that anyone planning to install a moving cocktail bar at their chosen Cyprus venue may expect glorious summer cocktail flavours and colours nearly all year round. It may be October but average island temperatures can still be a positively thirst inducing 27 – 30C! Plus, native home-grown cocktails are sure to be high up on the request list.

Made with only Cypriot ingredients

It may also not be that unusual for a typically summer cocktail such as Ouzini to be requested right through the Cyprus year! It’s also made with only Cypriot ingredients – consisting of ouzo (a dry anise-flavoured aperitif) and fresh orange juice, which are vigorously shaken, poured into a highball glass over ice, and topped with a dash of bitters.

There can’t be many island locals who are not aware that Brandy Sour is the unofficial drink of Cyprus, comprising Cypriot Brandy and strictly Cypriot Lemon Squash only with Angostura bitters, a dash of lemonade stirred in a tall glass and topped up with lemonade and ice.

But it’s the leftover grape skins and residue (pomace) from the much admired Xynisteri and Mavro grape, exclusively grown on Cyprus, which make up Zivania, a pomace brandy, and also used in mixing a potent ‘hot’ local cocktail to be experienced at any occasion, whatever the season.

The colourless, sugarless, non-acidic distillation of Zivania with its light aroma of raisins and typical alcohol content of 45 per cent by volume is mixed with strawberry puree, forest berries and ginger ale. 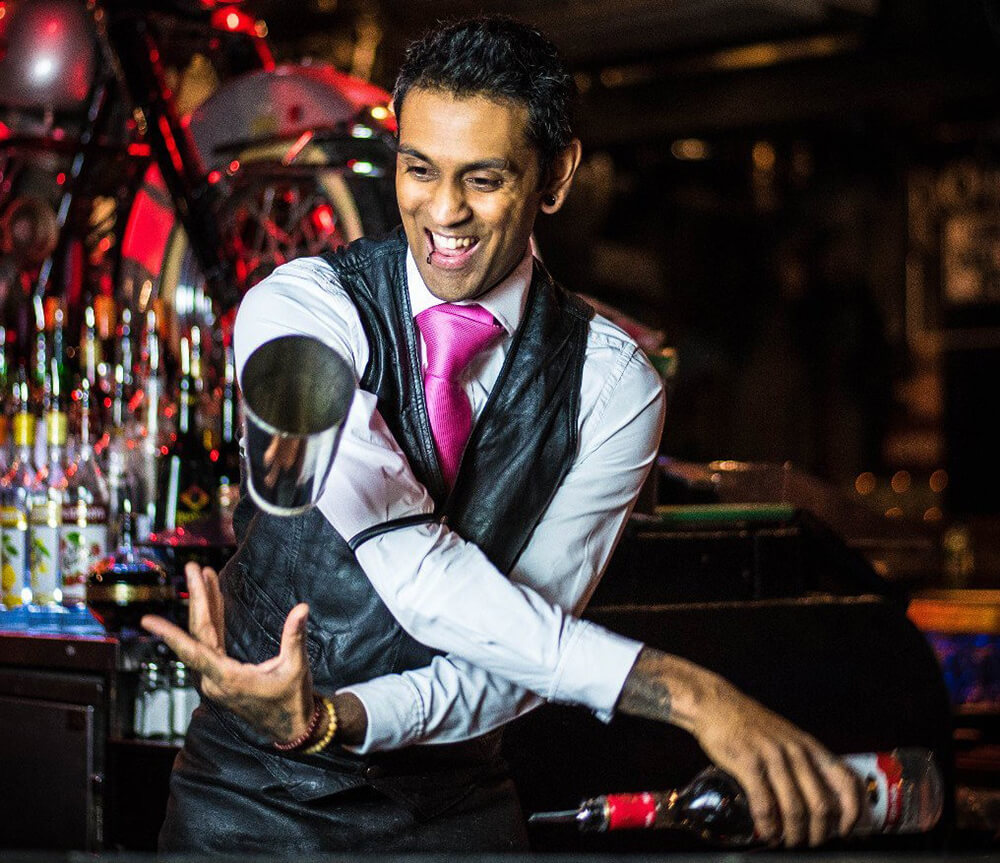